Win32 disk image, in computing, is a computer file containing the contents and structure of a disk volume or of an entire data storage device, such as a hard disk drive, tape drive, floppy disk, optical disc, or USB flash drive. A disk image is usually made by creating a sector-by-sector copy of the source medium, thereby perfectly replicating the structure and contents of a storage device independent of the file system. Depending on the disk image format, a disk image may span one or more computer files.

The file format may be an open standard, such as the ISO image format for optical disc images, or a disk image may be unique to a particular software application.

The size of a disk image can be large because it contains the contents of an entire disk. To reduce storage requirements, if an imaging utility is filesystem-aware it can omit copying unused space, and it can compress the used space.

As to the coming 1.0, here is a list of features that are in the works:
1. Installer
2. compressed image support (Ex: .img.gz or .img.z).
3. Write verification/image comparison.
4. Reformat device option.
5. Read/Write elapsed time.

So, after a lot of in-depth digging, it appears that QT 5.2.1/MinGW 4.8 DOES support what we need for Windows 7/8 API calls. A new build is currently being tested and will soon come up, along with an installer. This release is only to test the new build environment, along with the installer. There are still several bugs that are open, some are critical. These are our top priority for 1.0 (before any additional features).

I have LOTS of work ahead, with 5 different pull requests to review, lots of ugly bugs to try to fix, a new version of Windows in the wings, etc. One of the first things I need to look at is the most recent release of QT (5.4.1) to see if it and the included MinGW fix issues seen in earlier versions.

With any luck, version 1.0 will really be released soon.

Please download and give it a spin. And as always, if you do find an issue, please PLEASE post a bug report.

Thanks to all that have helped with their contributions, translations, bug reports, and support in general. 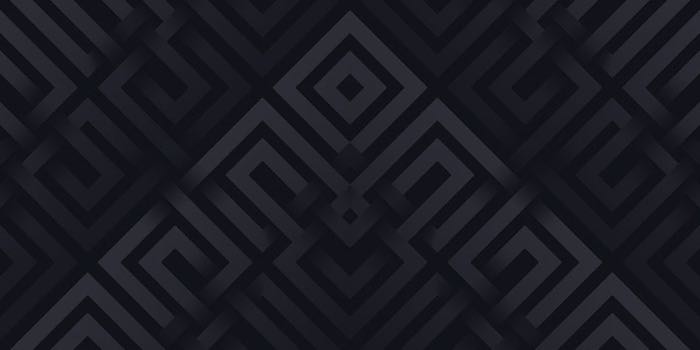 He is an active developer at sourceforge.net He also contributed in developing Open RPG Maker

He is an active developer at sourceforge.net. He also contributed in developing Open RPG Maker and Tux blocks