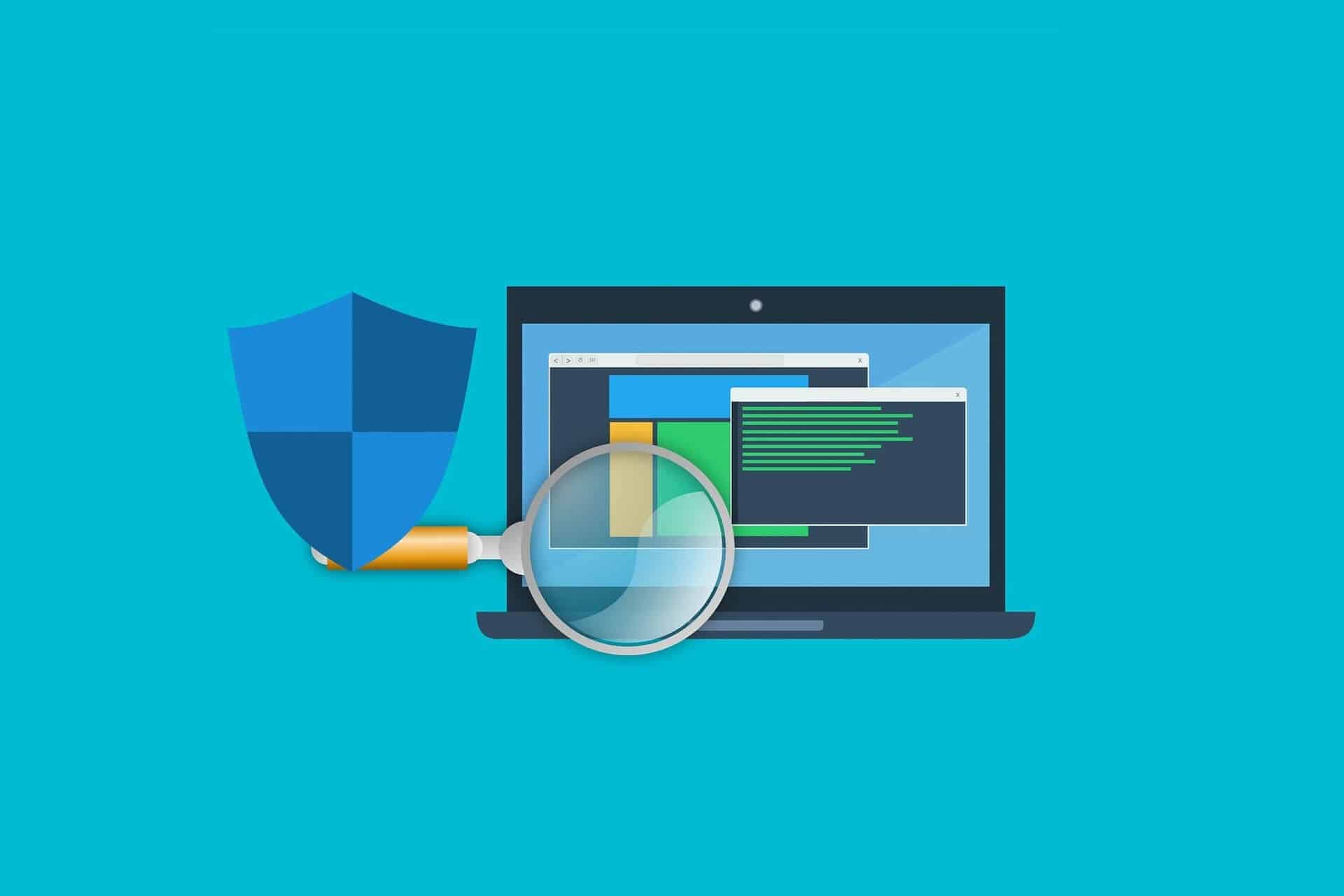 Here in this article we are going to explore how Windows Defender is good to protect your PC form virus and threats.

Windows Defender was originally known as Microsoft Security Essentials back in the Windows 7 days when it was offered as a separate download, but now it’s built right into Windows and it’s enabled by default. Many people have been trained to believe that you should always install a third-party antivirus, but that isn’t the best solution for today’s security problems, like ransomware.

We definitely recommend you read the entire article so you fully understand why we recommend a combination of Windows Defender and Malwarebytes, but since we know that tons of people will just scroll down and skim, here is our TL;DR recommendation for how to keep your system secure:

When you install Windows 10, you’ll have an antivirus program already running. Windows Defender comes built-in to Windows 10, and automatically scans programs you open, downloads new definitions from Windows Update, and provides an interface you can use for in-depth scans. Best of all, it doesn’t slow down your system, and mostly stays out of your way—which we can’t say about most other antivirus programs.

So in short, yes: Windows Defender is good enough (as long as you couple it with a good anti-malware program, as we mentioned above—more on that in a minute).